A leading biopharma company and makers of rapid delivery innovation for life-saving medicines - Nasus Pharma - stands behind its nasal spray, Taffix, reassuring the public of its safety and clinical efficacy. Taffix is built on an existing, proven, medical technology, which is already used in many nasal sprays to combat allergies and the common cold viruses.

Contrary to the wording in an email regarding Taffix Nasal Spray sent to customers in some countries by a retail company selling the product, Taffix is totally safe and legitimately available for sale in Europe by reference to its valid European Conformity market.

Dr Dalia Megiddo, co-founder and chief executive officer of Nasus Pharma, stresses: “Taffix is safe and legally marketed in Europe under CE certification as an over-the-counter general medical device product. It is indicated for the use as a safe, protective mechanical barrier against allergens and viruses within the nasal cavity. Manufactured to the strictest of compliance to all regulatory requirements, Taffix has been used by hundreds of thousands of people across the globe and there have been no health or safety concerns reported in relation to its intended conditions of use.

“Confusion has arisen because the Spanish authorities have taken the view that Taffix should be classified as a Medical Device Class III and not Class I product in Spain. This opinion is not consistent with the classification position of the countries within the European Union (EU) and of every country in the world that has approved Taffix. While we respect the Spanish Ministry position, we do not agree with it. Guided by all the experts we work with; we do not accept the validity of the Spanish Agency’s assessment and will be working closely with the authority on this matter.”

Dr Dalia Megiddo adds: “As a company, safety and clinical efficacy is best practice which is why we have tested Taffix thoroughly. ”

Sold in over 20 countries across Europe, America, Asia and Africa, Taffix is not a replacement for masks, it is an additional layer of self-care protection, particularly useful in high-risk settings such as any enclosed space.

Taffix is a scientifically proven nasal spray that creates a hostile microenvironment in the nose where up to 97% of airborne viruses can’t survive. 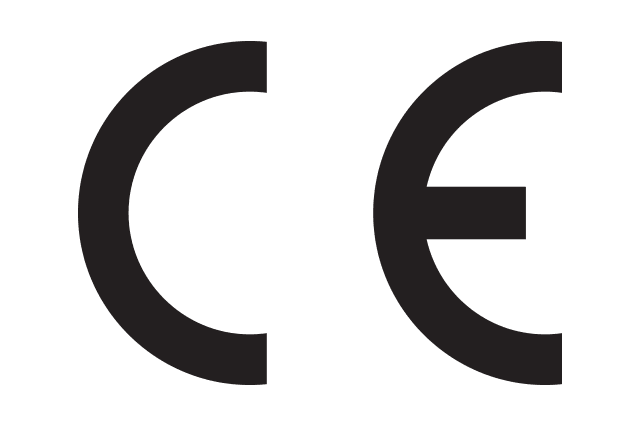 The Taffix™ (Powder) Spray Device is indicated for use  against allergens and viruses within the nasal cavity.

"We were impressed by the ability of Taffix™ to effectively  reduce the amount of live virus. This innovative approach could provide a valuable protective measure that would help reduce the spread of the virus and complement worldwide efforts to find a drug or a vaccine”.

In a series of laboratory in vitro studies mimicking the nasal cavity that were performed at the University of Virginia with cells cultures, Taffix™ gel was found to be highly effective and consistently reduced infection* by 99.9%.

The gel layer produced by Taffix™ powder after administration of a clinical equivalent amount, effectively blocked the infections.

VIEW THE SCIENCE BEHIND TAFFIX

Taffix’s  creates a hostile microenvironment in the nose where up to 97% of airborne viruses can’t survive. 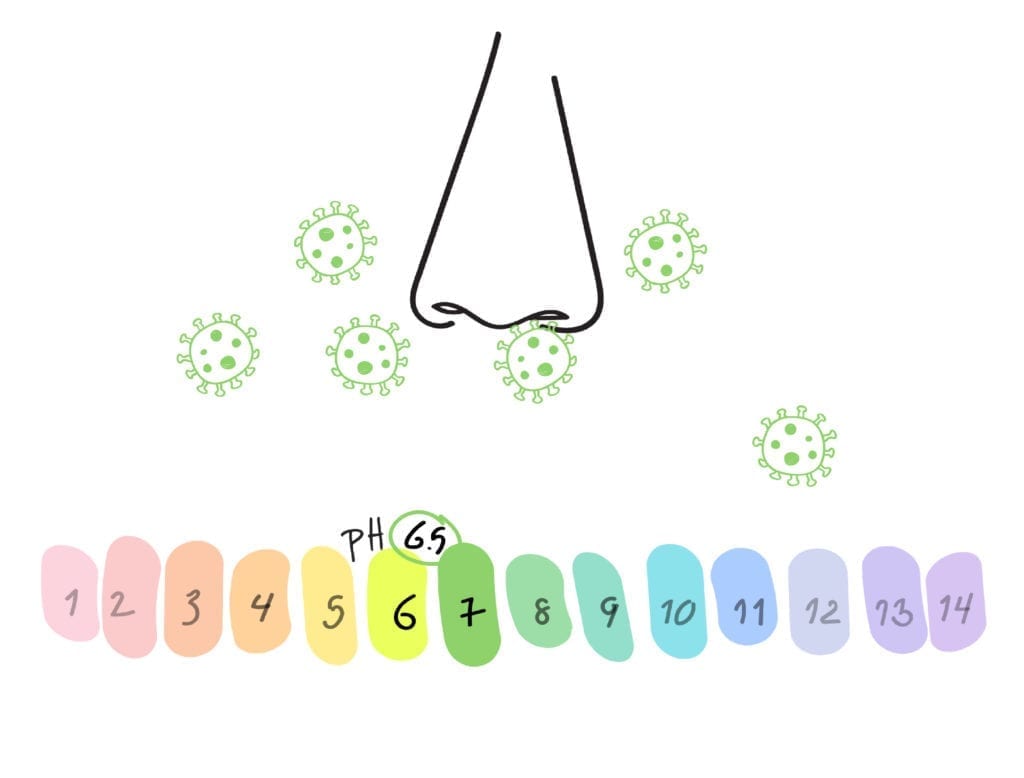 Your nose is the primary route of infection for all airborne viruses. It has a pH of 6.5 which viruses just love. 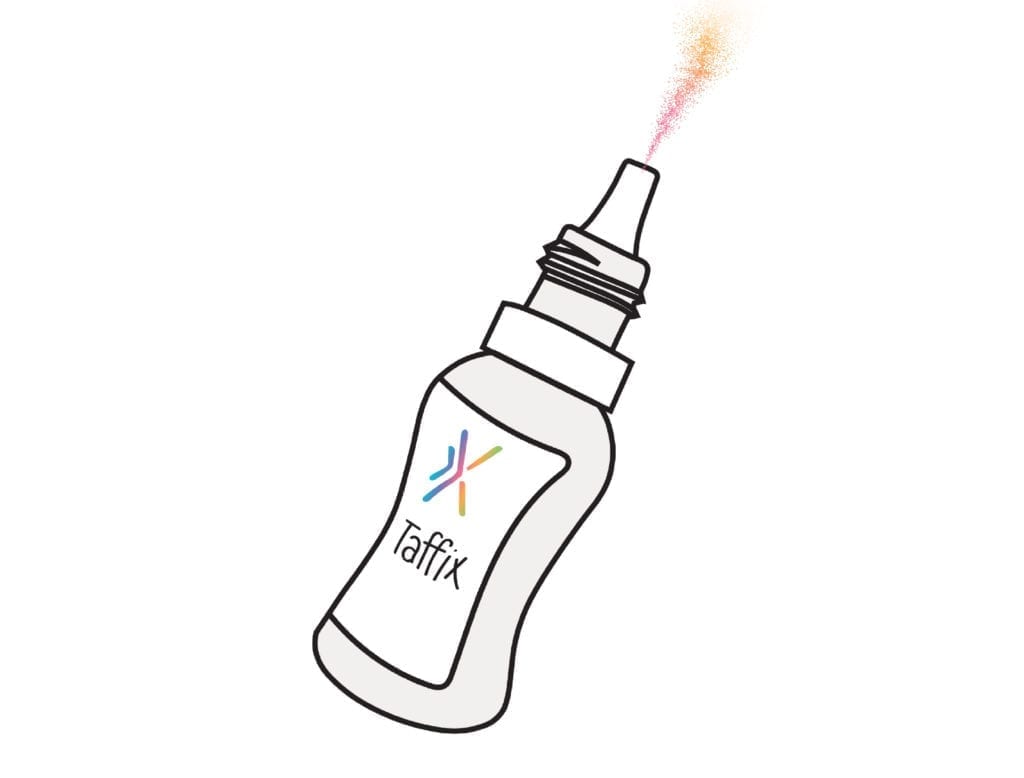 The spray creates an ultra-thin gel in your nasal cavity that provides protection for 5 hours. 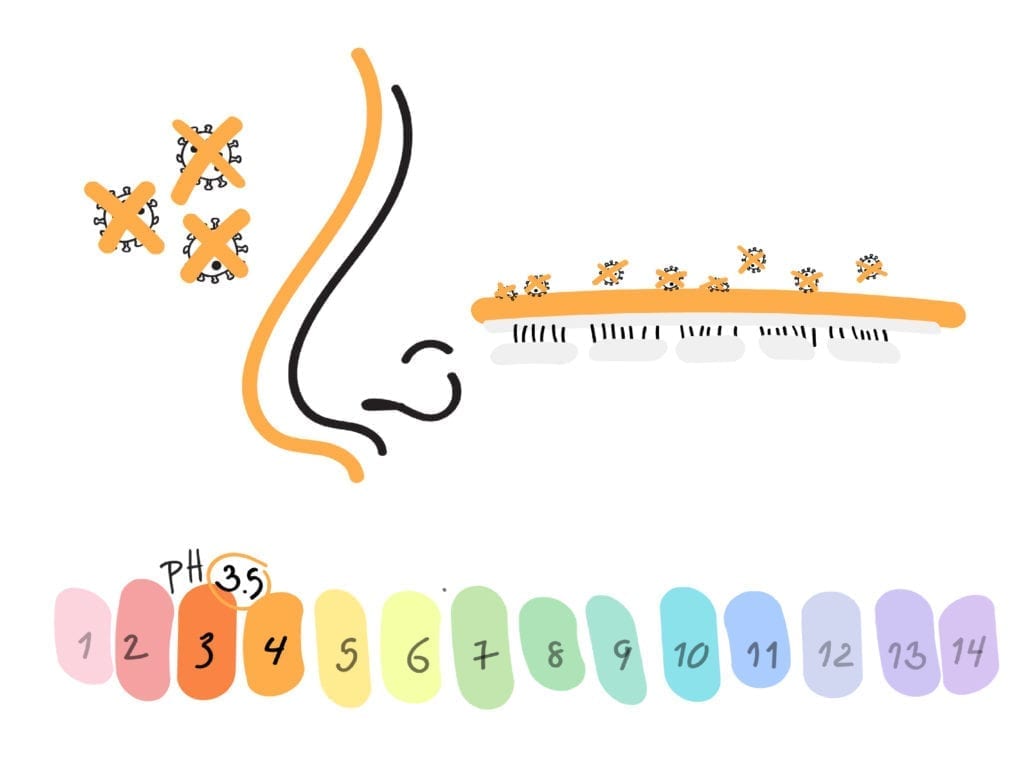 The ultra-thin gel lowers the nasal cavity’s pH to 3.5, where up to 97% of viruses are rendered ineffective.

We are social creatures

At our core, we are social creatures who crave social interactions. We can’t accept living in a world where we have to think twice about who we see and when we see them.
That’s why we created Taffix. 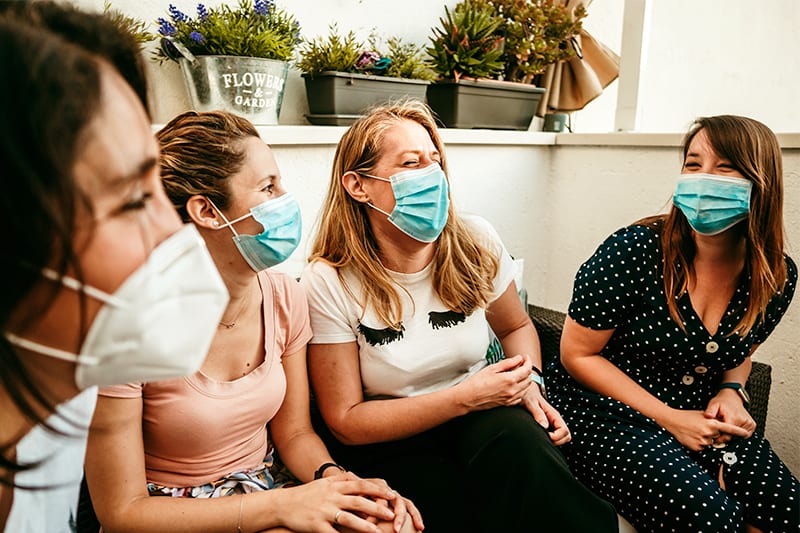 We are social creatures

At our core, we are social creatures who crave social interactions. We can’t accept living in a world where we have to think twice about who we see and when we see them.
That’s why we created Taffix. 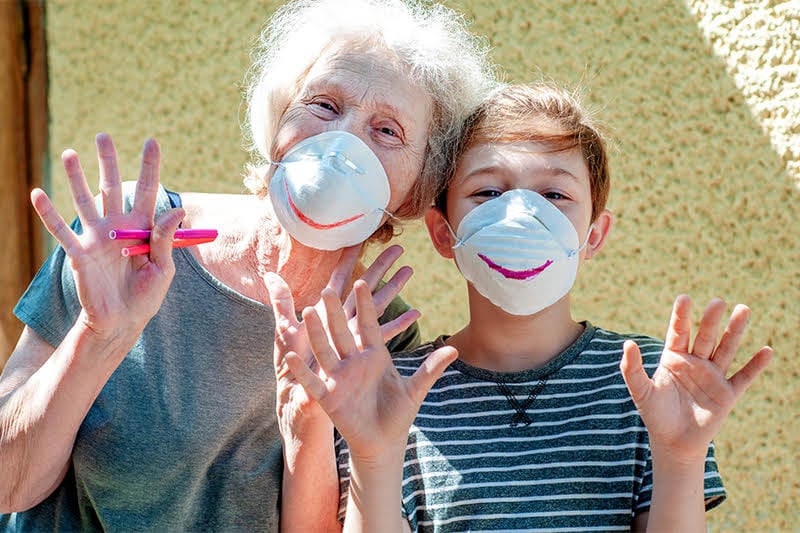 One of the ‘nice’ things about the current pandemic is that it doesn’t distinguish between the rich and the poor, between different ethnicities, gender, political slant or age.

How to stay safe while travelling

Blog
Read more
Whether it’s a business trip or finally having that holiday we dreamt about while in lockdown, there is nothing more frightening than the modern nightmare of catching something away from home. Nothing is worth the risk of being alone and in quarantine in a foreign...

Practical tips for staying safe during a pandemic

Blog
Read more
During these uncertain times, it’s essential for each and everyone of us to do our best and stay protected, and do our part in stopping the spread of the virus.The good news is that with a few simple rituals, we can greatly reduce the risk...

Increasing your personal protection in the new normal

Blog
Read more
The current pandemic has caused us all to adopt a variety of new precautionary behaviors in an attempt to stay protected. Who could have imagined just a year ago experiencing that feeling of having to double back after leaving home without our mask? Who would...